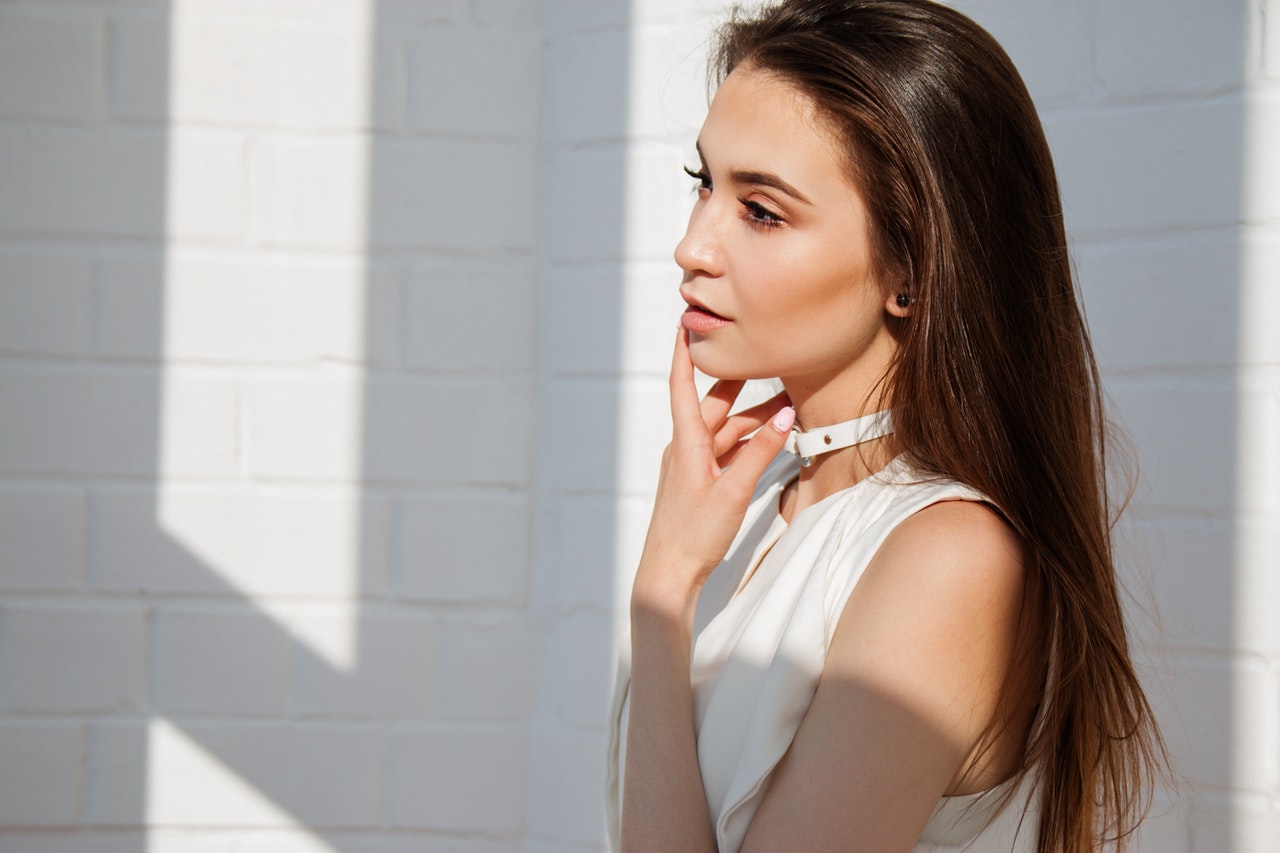 A year in Hair…

The year before last, I played it pretty safe with my hair. Of course I’ve experimented vaguely but aside from chopping my waist length hair into a sleek shoulder length ‘do aged 15 and going from jet black hair to *gasp* caramel brown, I’ve played it pretty safe. This is not through laziness or lack of imagination; rather it’s been down to the hairdressers I’ve encountered along the way. See there was Hayley from Toni & Guy who dyed my hair orange, Giuseppe who massacred my hair and made me cry and not forgetting whats-his-name at Rush who took my hair from black to orange only to return to dark brown (what a pig’s ear that was!). Regular readers will know that those hair mares are now firmly behind me after I discovered Joe’s Salon a few years ago and I’ve been a regular ever since. As our relationship has grown and blossomed, I’ve now reached the enviable stage in the client/hairdresser relationship where you become co-conspirators to drastic change.

For us, 2013 was a year of frantic whispers in the corner of the salon followed by furries of text messages discussing the next big change. And let me tell you, it’s been an amazing and liberating journey. I think far too many women think experimenting with hair is only for the Rihannas and Katy Perrys of the world and end up sticking with the same cut and colour for, well, too long. It becomes a grown up security blanket of sorts, something to hold onto for comfort. Long hair is the worst, the thought of cutting off long tresses brings out an irrational fear and everyone, and I mean everyone, tells you not to do it. Well I did and honestly, it’s probably the best thing I’ve done to my hair. My new mantra is: “It’s only hair”, whatever you do to it can be undone and at worst it will grow back. Last year, I learnt not to get too attached to a particular style and to use my hair to express myself and make a statement. Cutting your hair off is not scary and neither is going from black to blonde in 8 hours if you’re in the right hands.

So what exactly did a year in the life of my hair look like last year? Well, it went a little something like this:

Going from ombre to dark – I loved ombre, I still do but when absolutely everyone and their grandma starts to jump on the bandwagon, it’s time to for a change so I went dark.

Going from black to blonde – The biggest change I’ve ever made to my hair, ever. Doing such a drastic change in one day was a bit of a gamble but thec colourises at Joes Salon are genius’s and it totally paid off. I loved being blonde and honestly, I sometimes still wish I was.

Going from blonde blonde to dirty blonde – Between the unexpected summer sun and some super sunny holidays, my hair bleached out a little too much so we took the blonde down a notch to a warmer, dirty blonde to go with my tanned skin and left the roots dark and slightly grown out.

Going from long to short – We’d both been thinking it, we’d flirted with the idea of it then one day we did it. Duly 6 + inches were lopped off my hair and hey presto I had me a chic little bob. I’ve not regretted it once, best thing I’ve ever done to my hair.

Going from blonde to brunette – Sometimes blondes have more fun but brunettes do it better. A mere six months after going blonde, we decided on whim to go dark again. I’m going to sound like a broken record here but guess what, I loved this change too. I absolutely love being blonde but I needed to switch it up one more time before the year was out.

What a year, right?! I have absolutely no idea what the this year holds for my hair but I’m sure Joe and his team and I will have a few surprises up our sleeve over the next 12 months. I hope this post inspires you to make a change, whether it’s something drastic or more subtle. After all, it’s only hair.